Walters out, Lubick in as Huskers OC

worked with Frost at Oregon 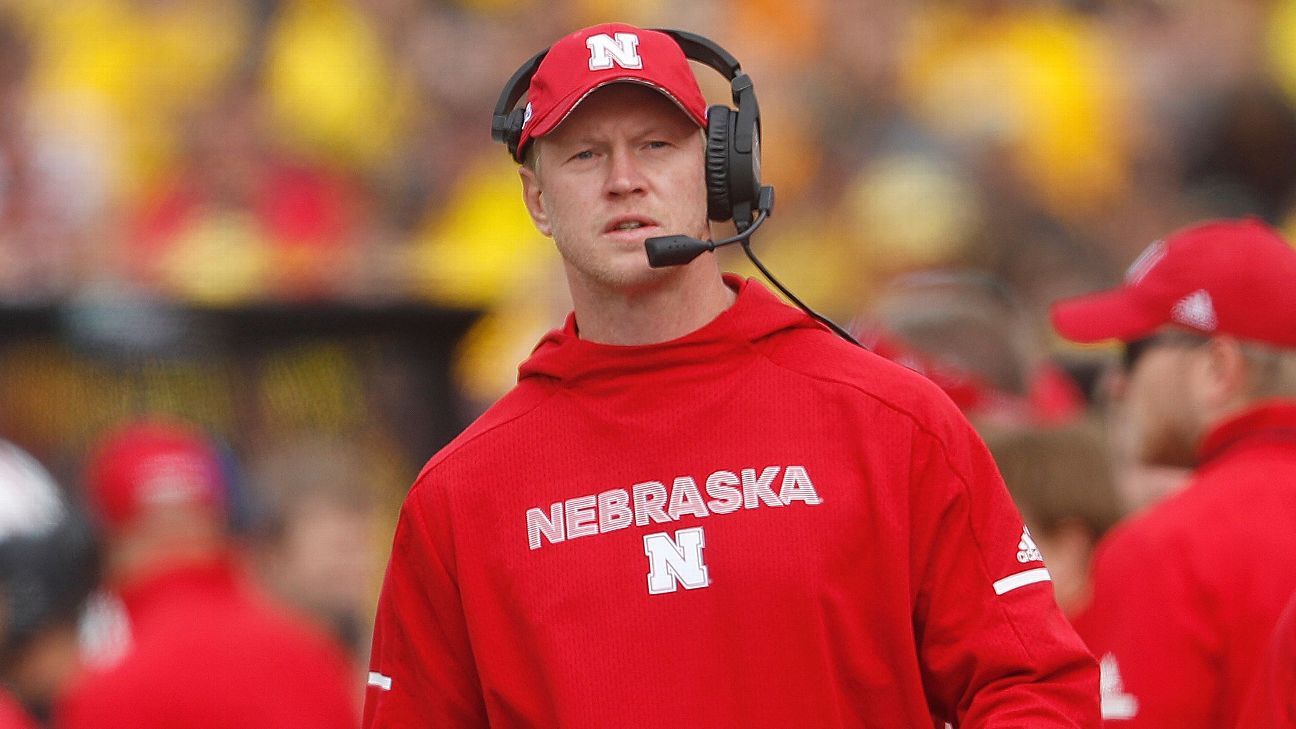 Could be some ego and territorial pi$$ing issues down the line. We'll see if Frost can check his control-freak tendencies at the door.

Would Frost ever give up play-calling?
N

Interesting that Lubick was out of football last year. Needed a break? Sometimes getting the band back together works, but other times...
6

But, they had no offensive consistency did they? Didn’t check stats but they seemed unexciting too often when watching. So, change was probably in order?
Whether Lubick is the best choice time will tell.
Maybe Walters and Frost were arguing and currently didn’t get along but firing somebody you had success with can’t be easy.

Seems rather late firing a OC for a team like Nebraska. Maybe Lubick came on board knowing he’ll call plays.

I'm guessing Frost is still calling plays so it isn't clear what is really changing.
G

Walters was the OC and WR coach. The complaint was that the WR group wasn’t improving under him and he was the worst recruiter on their staff which is why the change. They wanted someone to develop WR, recruit, and be a sounding board for Frost. If you aren’t calling plays you need to be a great recruiter and coach.
Last edited: Jan 19, 2020

Seems like the kind of OC that pushes graduate transfer wide receivers out the door. Just saying.

Sparlimb said:
Seems like the kind of OC that pushes graduate transfer wide receivers out the door. Just saying.
Click to expand... 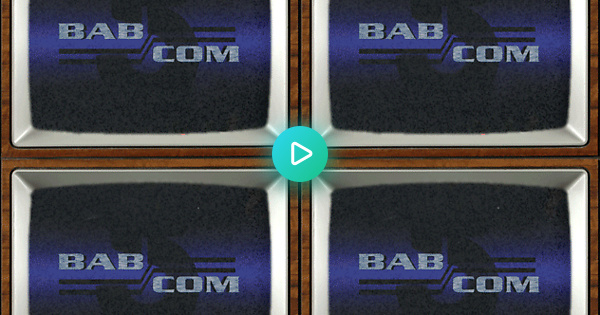 What Captain Sheridan thinks of the subscribers of /Babylon5Gifs

There had to be a scapegoat for the last two seasons and it was not going to be the Golden Boy.
It is my impression watching a few of NE's games was that when Martinez was healthy the offense was not that bad considering a bad OL but NE's Achille's Heel was their defense.
The offense suffered in not having a RB and over using Martinez as a RB the last two years which led to his being broken down.
Frosty is starting to fish deeper in the JCO pool which is not a way to build depth and is a sure sign of desperation.
M

He had more talent at UCF in 2017 than the teams he played against, for the most part. Four draft picks after that season, although Frost didn't recruit those. But he did have the #1 class in the conference for 2017.

Anyway, point is, everything he did there worked because they had more talent. You can do anything you want when you're just better than everyone else, and win.