".....After the earlier mentioned two rebound game in the season opener, she has followed that up with five straight double-digit rebound games, culminating in her season high fourteen rebounds in the November 23rd game versus Montana State. Even looking outside of the numbers, another prime example of her impressive rebounding, she recently passed gopher legend Janel McCarville for most offensive rebounds in Minnesota Women’s basketball history and she currently is sitting at 369 for her career. Anytime names like Banham, Whalen or McCarville are pasted on the all-time lists, it should be viewed as an impressive feat.
Now the Gophers will still need players like Pitts, Hubbard and Brunson to continue to do what they have been doing in order to have continued success on this young season. However, one thing all those players should have is the confidence to hunt for and to launch their shots without worry of missing. If the shot happens to not find the bottom of the net, odds are more than likely Taiye Bello is mere seconds away from swooping in to save the day."
C

A couple interesting related side notes (I don’t have access to the article, so apologies if any of these were already mentioned there).

On the WBB homepage there was just posted (prior to “Scalia Earns B1G Freshman of the Week Award”) a Spotlight article stating ...

That’s something I hadn’t heard before. That’s the whole article, but if you click on her name https://gophersports.com/sports/womens-basketball/roster/taiye-bello/16666 you get to the full-featured roster page.

The article notes that after the first game (which, I’ll add, was a bit of a fiasco in more ways than just Taiye’s stats) she had 5 straight games with double-digit rebounds. But if she had scored one more point against Arizona State, those five games would also have all been double-doubles (putting her tied for 2nd place on double-doubles in the NCAA at the time). Instead, she has 4 double-doubles, making her tied for 5th place right after the last game. She has since been bumped down to a 12th place tie simply because other teams had Thanksgiving games and we didn’t (the NCAA only records total double-doubles, not per-game stats). Ahead of her are players like Ruthi Hebard of Oregon with 6 double-doubles in 7 games.

Interestingly, note from the picture of the twins in the posted article that Kehinde looks to be nearly an inch taller than Taiye now (assuming equivalent-soled tennis shoes). They are still both listed as 6’2” on the roster. But I suspect Kehinde had a late growth spurt. Maybe she’s 6’2.75” now (and they rounded down).
Last edited: Dec 3, 2019
T

Did I miss someone posting this already? She's conference co-player of the week 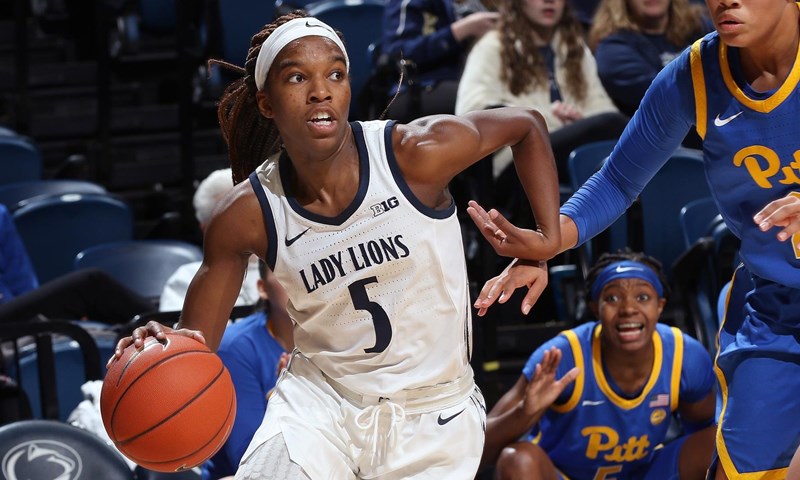 thatjanelpick said:
Did I miss someone posting this already? She's conference co-player of the week

Yeah, it's mentioned by @Shades on Monday noonish in thread Big Ten Player of the Week. (I'm gonna have to learn how to insert a GopherHole reference URL.)

But thanks for mentioning it in the Taiye Bello thread.

It's also mentioned in Gopher WBB news at https://gophersports.com/news/2019/12/9/womens-basketball-bello-shares-big-ten-player-of-the-week-award.aspx
Last edited: Dec 12, 2019
I