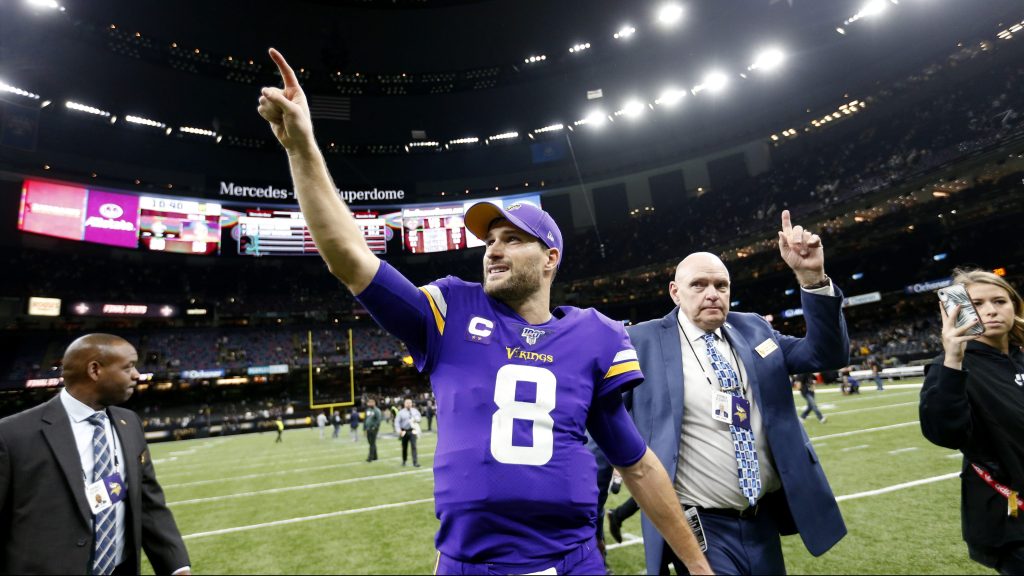 The value of one NFL playoff victory? For Kirk Cousins, it could be $100 million. That’s the contract extension the Minnesota Vikings’ quarterback might expect after leading his team to the d…

Nobody in the entire MAC this year had more than 8 wins.
B

They did lose a lot of a talent when Fleck left, but goes to show how important a good coach is to a program.

So the takeaway is that Lester has won 3 more games than Fleck did in his first three years at WMU?

GhostofBronko said:
So the takeaway is that Lester has won 3 more games than Fleck did in his first three years at WMU?
Click to expand...

No. The takeaway is that WMU hasn’t come close to the 13 wins Fleck won in a season since he’s left.
6

PJ took all their recruits in January. Lester didn’t get hired in time to recruit new guys. WMU missed out on an recruiting class. That’ll stunt progress pretty substantially.
I’d say the new guy is doing quite well.

That 13-1 included a close bowl loss to Wisconsin as I recall. Pretty remarkable for a MAC team.

OldBob53 said:
That 13-1 included a close bowl loss to Wisconsin as I recall. Pretty remarkable for a MAC team.
Click to expand...

Interesting year for the Broncos in 2016.

Three close games. Beat Northwestern by 1 to open the season. Beat Ohio by 6 to win the conference championship and lost to wisconsin by 8 in the Cotton Bowl. Also smoked Illinois in week 3 (34-10). 2-1 vs the Big Ten that season.

According to 247 they signed the #3 class in the conference in 2017 so while he gutted it some it doesn't appear Fleck took everything. Their classes have also ranked in the top 3 in the MAC every year since like 2014, including with the new guy so they should have really solid talent compared to the other teams in their conference.

New guy is doing fine but they have definitely taken a step back without Fleck at the helm.